From the drachmas of ancient Athens to the emblem of the “German Museum of Masterpieces of Science and Technology” in Munich – the owl has always been regarded as a symbol of vigilance, intelligence, and wisdom. We identify with this symbolism and keep the bigger picture in view when advising you on all questions related to intellectual property rights.

Owls can turn their heads through 270 degrees, which considerably extends their field of vision.
We provide you with a corresponding overview of all kinds of property rights – patents, utility models, brands and designs, nationally and internationally.

“Who took the owl to Athens?” the Greek poet Aristophanes is said to have asked as early as 400 BC, making fun of pointless activities. This is exactly what is meant by the German idiom “Eulen nach Athen tragen (to carry owls to Athens)” and its English equivalent, “to carry coals to Newcastle”. We help you to avoid unnecessary work and to concentrate on the essentials when dealing with property rights issues.

When it comes to technical and constructional issues, we cooperate with an engineering firm in order to be able to offer you not only sound legal advice but also reliable technological recommendations, thus avoiding coordination problems and wasted effort.

The brain behind “Cabinet NÜ” is Dr Henrik Nübold, whose journey has taken him from his North German home via the Southwest of Germany to the French Atlantic coast.

As a physicist, Dr Nübold carried out theoretical and experimental research on processes by which minute structures came into being in the early solar system. In the course of this work he also needed to prove his fitness to undertake parabolic flights.

As a patent attorney, Dr Nübold has 20 years of experience in all relevant areas of intellectual property rights. This includes a wide range of activities in the fields of patent and trademark law as well as in utility and design law.

Dr Nübold also possesses relevant knowledge in the fields of licensing law, law on employee inventions as well as in supporting clients in IP infringement lawsuits before ordinary courts.

He is licensed to practise at the German Patent and Trademark Office (DPMA) as well as the European Patent Office (EPO) and the European Union Intellectual Property Office (EUIPO) and is glad to offer help and advice with any kind of intellectual property issue.

Direct contact and no need for an expensive office infrastructure – you will soon appreciate this double benefit, not least financially. 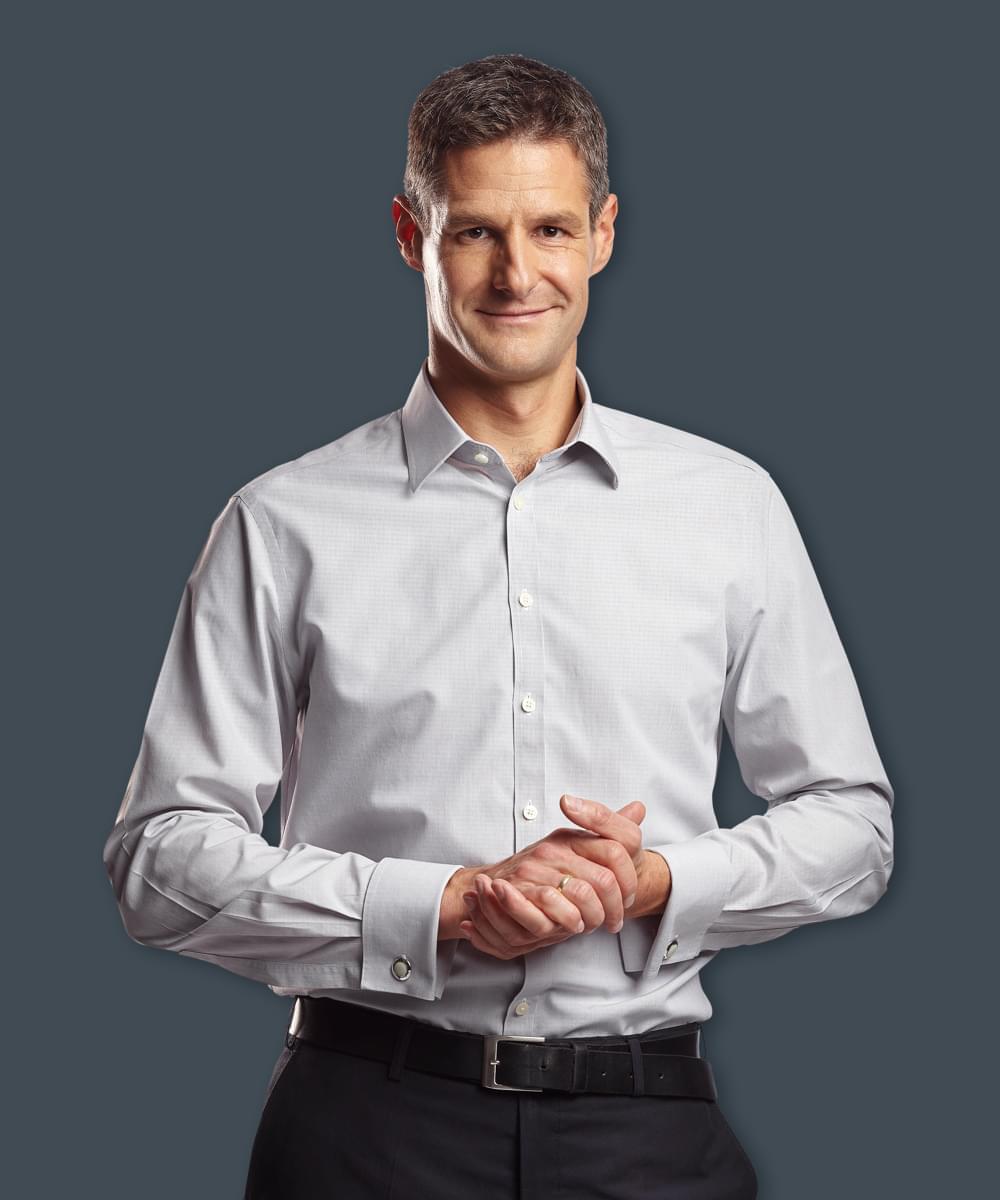